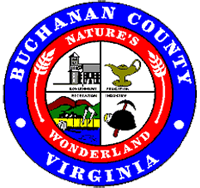 Major components of the BCPSA water system include: 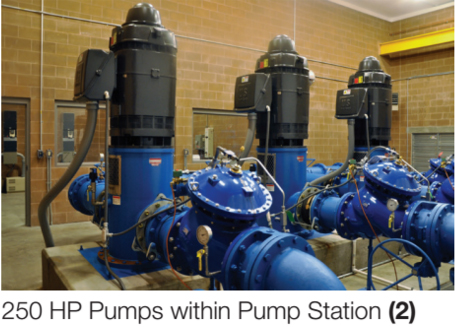 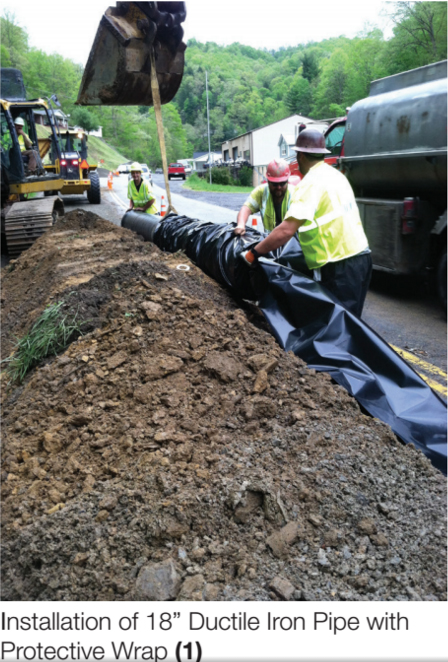 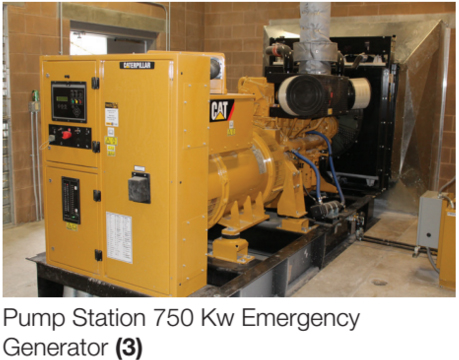