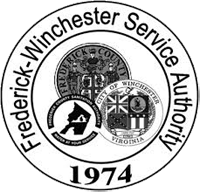 VRA knows how important it is for its customers to be good stewards of the limited funds they receive from their users and constituents and the Frederick-Winchester Service Authority (Service Authority) is no exception. 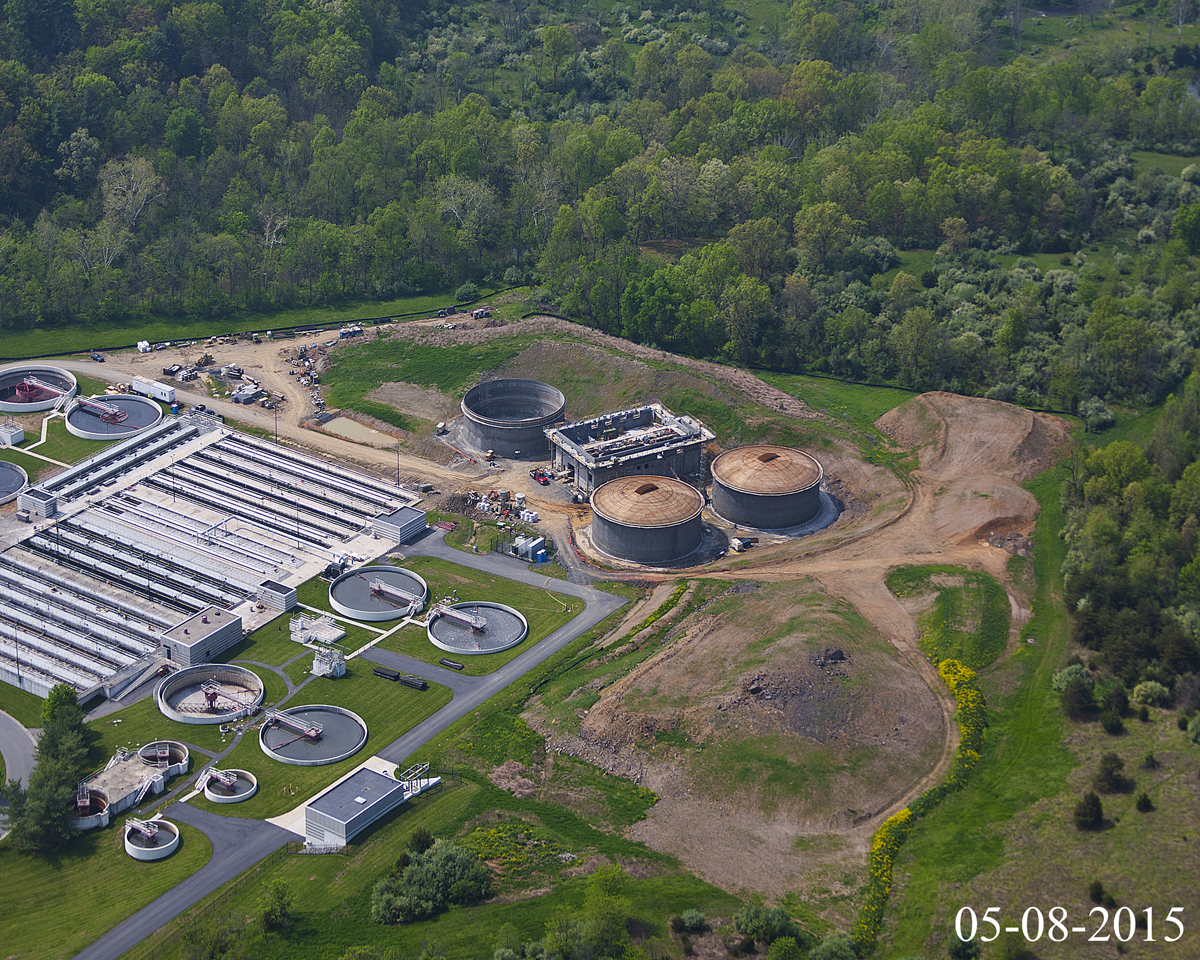 The Authority operates the Opequon Wastewater Treatment Plant and began discussions with VRA in 2013 seeking approximately $50 million for plant renovations from the 2014A/2014B bond pools.  In requesting these funds, the Service Authority wanted to achieve two key objectives by renovating the facility: lower operating costs to save funds, and introduce more opportunities to increase revenue.

Specifically, the proposed renovations will replace the current aeration and HVAC systems, improve the plate and press dewatering system and create standby power for the facility. The remaining requested loan proceeds will be used to create an energy efficient sludge system, an automated chemical feed and efficient lighting, heating and cooling systems. During the first year alone, the renovations are estimated to generate $1.3 million in savings and the Service Authority is projected to generate over $600,000 in annual new revenue, and over a 30-year time horizon the facility's net cash flow is expected to increase $13.2 million. 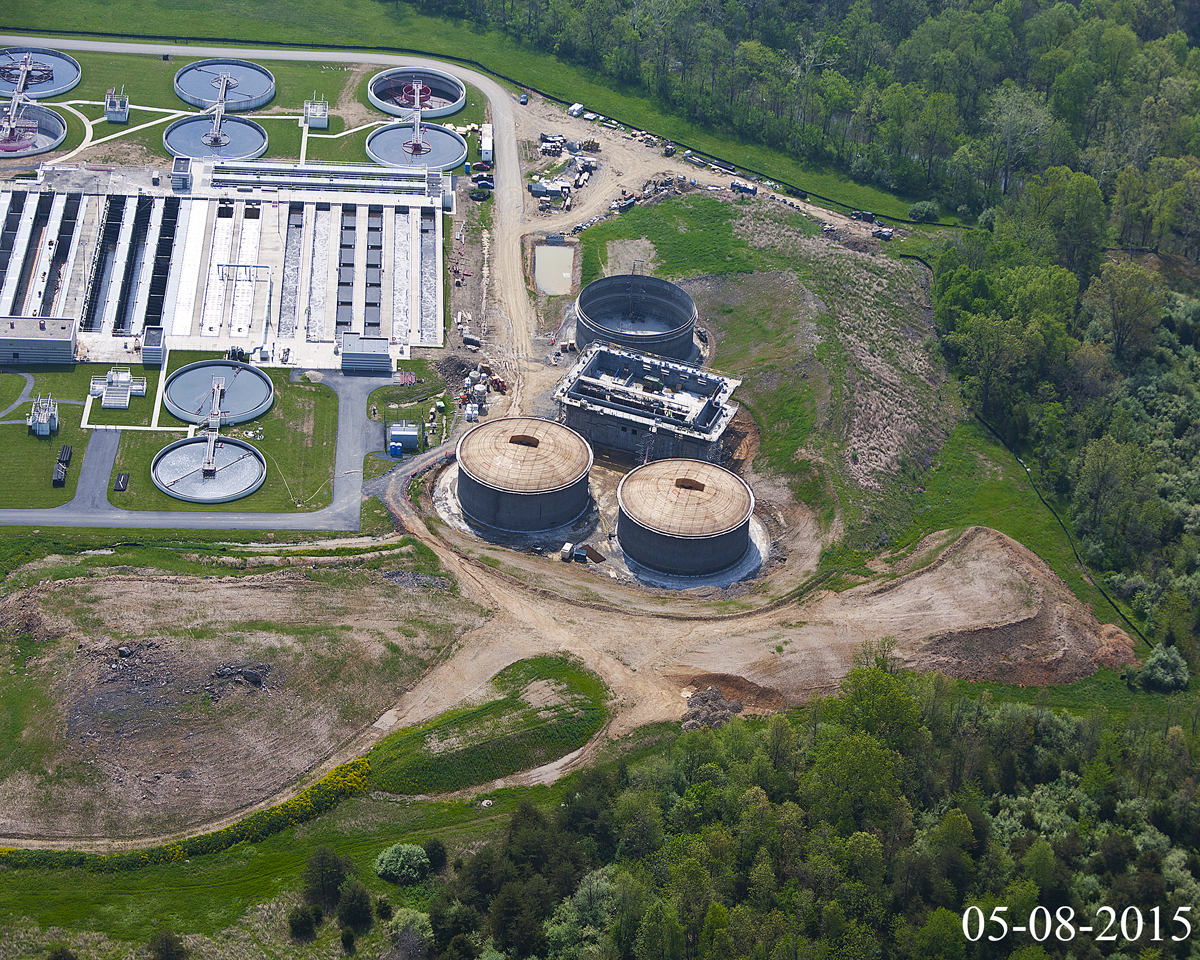 This journey started in December 2013 when the Frederick County Board of Supervisors adopted a resolution to approve the proposed project. The City of Winchester adopted a similar resolution in October of the same year. Following these approvals, construction on the project started in March 2014 and is expected to be completed by June 2016. Together, Energy Systems Group, LLC ("ESG") and Black & Veatch are responsible for the engineering, architecture and construction of this green energy project. Additionally, the Service Authority and ESG have entered into a Savings Performance Contract in support of the project that is expected to result in $57 million worth of savings and new revenues.

This project for Frederick County and the City of Winchester highlights an important way that VRA helps local governments across the Commonwealth. Access to these bond proceeds will allow the Service Authority to make critical investments in improving the wastewater treatment plant and extending the facility's life-cycle. These renovations will create a win-win: they will make the plant more energy efficient and thereby reduce its impact on the environment, and also they will allow the plant to receive a broader range of waste, including high strength waste, sludge cake and other waste streams, in response to customer needs.