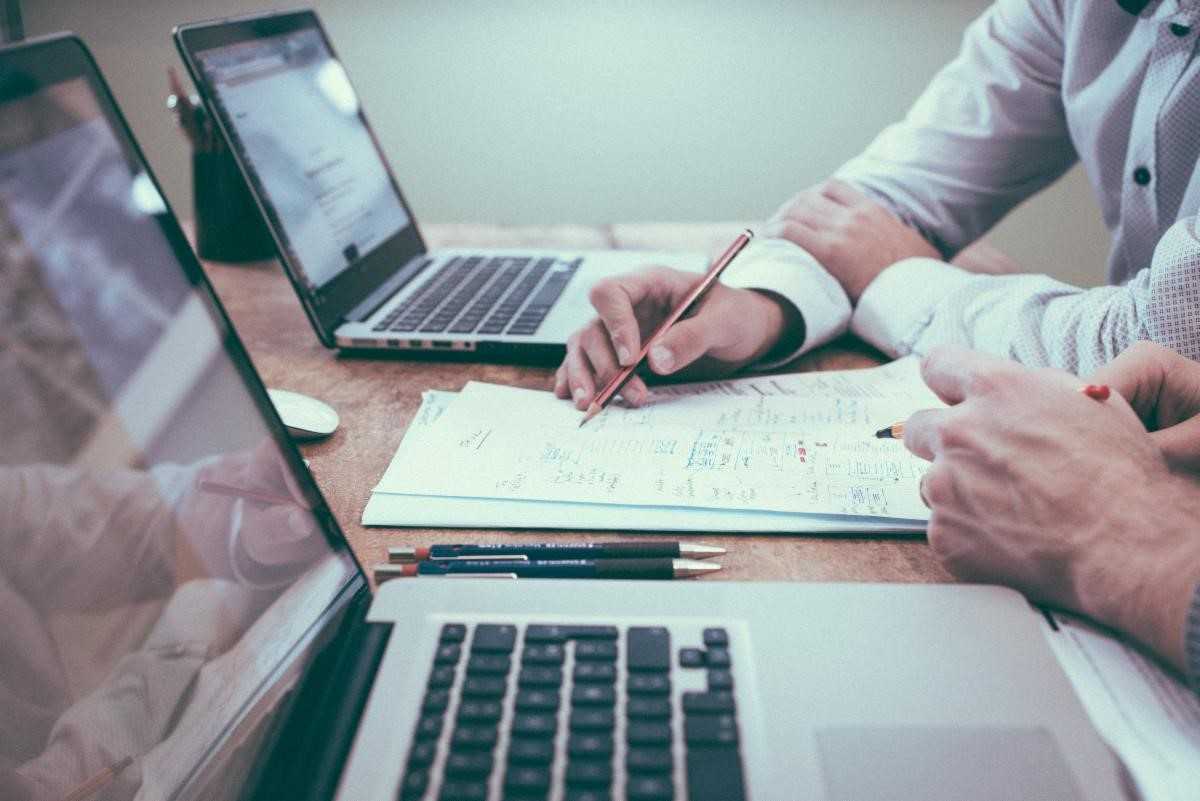 At the end of March, 2020, the United States Congress passed the Coronavirus Aid, Relief and Economic Security Act (CARES Act, H.R. 748), which was signed into law by the President. The CARES Act marks the third round of economic stimulus in response to the outbreak of the coronavirus disease 2019 (COVID-19). The following summarizes possible relief for VRA borrowers, specifically local governments and airports.

The relief funds provided for state and local governments in the CARES Act are similar to relief packages seen in response to natural disaster events.  States and localities must track their expenditures and request reimbursement for expenses incurred due to the public health emergency. The bill does not address loss of revenues or other negative impacts of the public health crisis. As Congress may consider a fourth round of economic stimulus, local government advocacy organizations such as the National Association of Counties (NACo), the National League of Cities (NLC) and others are already lobbying for the federal funding to go directly to localities (rather than through the states), a reduction of the population threshold, and for reduced regulatory burdens and unfunded mandates on local governments for further relief.

The bill also provides $500 billion to the U.S. Treasury's Exchange Stabilization Fund to provide loans, loan guarantees and other investments to severely distressed sectors of the economy. Of this total, direct lending includes $29 billion in loans and loan guarantees for air carriers, Part 145 aircraft repair stations and ticket agents. The bill also provides $17 billion for businesses important to maintaining national security. Another section of the bill authorizes the Secretary of the U.S. Department of Transportation (DOT) to require any air carrier receiving federal loans and loan guarantees to maintain scheduled air service as deemed necessary by the Secretary, who must consider the air service needs of small and rural communities and the need to maintain critical supply chains. The bill also provides tax relief to air carriers through a holiday on certain aviation excise taxes that apply to transporting passengers and cargo and the purchase of aviation jet fuel through January 1, 2021.

Additionally, the FAA's Airport Improvement Program (AIP) will see an infusion of $10 billion to maintain operations and respond to COVID-19 at the nation's airports. AIP funds will be distributed by formula (a portion of these funds go to local governments). $56 million will also be provided for Essential Air Service (EAS) to maintain existing air service to rural communities. This funding is necessary to offset the reduction in overflight fees that help pay for the EAS program. A portion of these funds will go to local governments.

The CARES Act includes a $454 billion "Economic Stabilization Fund" for businesses, states and municipalities, to cover losses incurred as a result of COVID-19 and permits the Treasury Department to "purchase obligations or other interests in secondary markets or otherwise." This will allow the Federal Reserve to be an institutional investor in securities that mature in greater than 6 months, making the $454 billion available to backstop the Federal Reserve's emergency lending facilities.

As with many federal omnibus bills, the CARES Act includes funds for a myriad of purposes, many of which are relevant to the services local governments provide. A brief review of the bill reveals funding in the following areas: transit, connectivity (broadband and telehealth), programs in health and human services, workforce training, Community Development Block Grants, housing services, public safety (including personal protective equipment) and others. VRA's local government borrowers are encouraged to survey the funding opportunities and pursue those most relevant to the challenges in their communities.