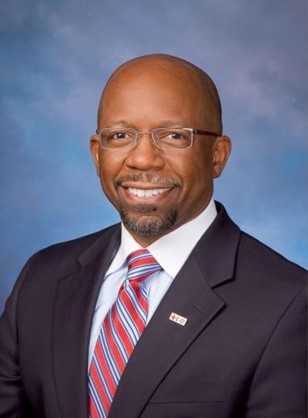 Reggie Gordon, the Deputy Chief Administrative Officer for Human Services for the City of Richmond, was appointed to VRA's Board of Directors in 2016.

Due to his legacy of service to his community, Mr. Gordon brings first-hand knowledge of the challenges facing local governments to VRA's Board of Directors.  Mr. Gordon serves as Chairman of VRA's Personnel Committee.