Like many growing localities, Buckingham is working to meet the increasing needs of its citizens in a manner that is both responsive and fiscally responsible. VRA is excited that Buckingham is taking advantage of VRA's innovative, cost-effective financing solutions to help fund its important capital projects.

Buckingham, which is celebrating its 250-year anniversary this year, is used to making every dollar count for its citizens and has been doing that for a very long time. The County's existing government complex, which dates back to the early 1970's, has served its employees and citizens well for a number of years. However, it has become more difficult in recent years for this building to best serve Buckingham's growing population with the type and level of service that they have come to expect in the 21st century.

Buckingham applied to VRA's Fall 2010 VPFP and requested funds for the construction of a new county government complex that will house the County Administration, a Board of Supervisor's office, the Treasurer and the Commissioner of Revenue. This project is expected to be completed in September, 2011. Buckingham also is going to use a portion of the bond proceeds to renovate the current government complex to house the Health Department, the Department of Social Services and the Registrar.

Buckingham is a thriving community but also is one that is very proud of its deep historical roots. The County's courthouse, which was built by Thomas Jefferson, dates back to 1822. Sadly, this architectural treasure was largely destroyed by fire in 1869. Buckingham, as a good steward of its fiscal and historical resources, also requested funds to refund existing debt originally used for the renovation and expansion of the courthouse. VRA is proud to have assisted with this project so that history can be preserved for another 250 years!

"While it is important to remember those of notoriety in Buckingham County's history, it is equally important to note the history of those whose names we do not know or remember," said County Administrator Becky Carter. "The ones who on a day to day basis made this County the place we call home. The citizens who through their generosity of spirit make this place special. Those citizens, when a neighbor needs a hand, are willing to offer one; those individuals, when a friend is hurting, are willing to offer comfort; those individuals who give anonymously without expectation of return. This is what best demonstrates the spirit of Buckingham County, the Heart of Virginia."

Buckingham County represents the heart of Virginia communities, and VRA is pleased to share in community-building in places just like this all over the state. 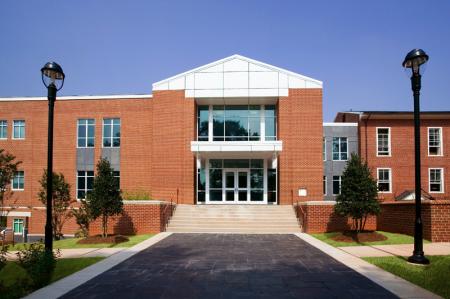 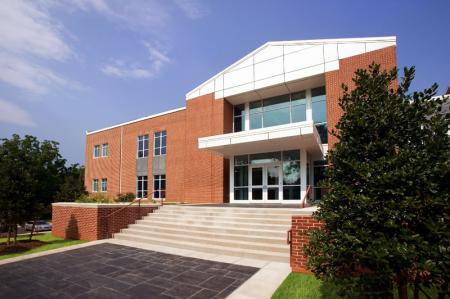 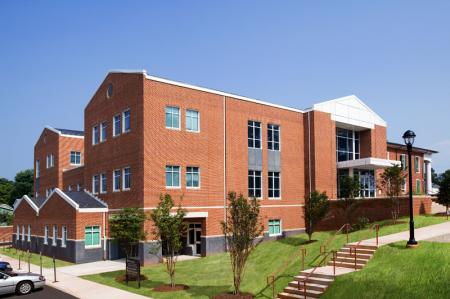