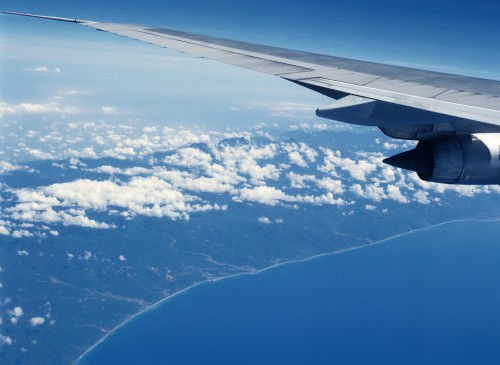 As detailed in the Virginia Airport System Economic Impact Study commissioned by the Virginia Department of Aviation in 2010 and completed in 2011, Virginia’s system of 66 public-use airports provides the Commonwealth with a safe and efficient means of transportation as well as stimulates economic growth and development.

By providing aviation-related services, the system supports more than a quarter million jobs and generates billions of dollars in economic activity while meeting the air travel needs of Virginia residents, businesses and visitors.

To support and induce more investment in these important assets, the Virginia Airports Revolving Fund (VARF) was created in 2000 with an appropriation of $25 million from the General Assembly.  From this $25 million, VRA has invested over $87 million in below market interest rate loans to assist with over 30 projects at 20 airports.

As with other state revolving funds, VRA partners with a state agency to administer the fund.  The Virginia Aviation Board prioritizes individual loan requests and VRA manages the financial aspects of the fund.